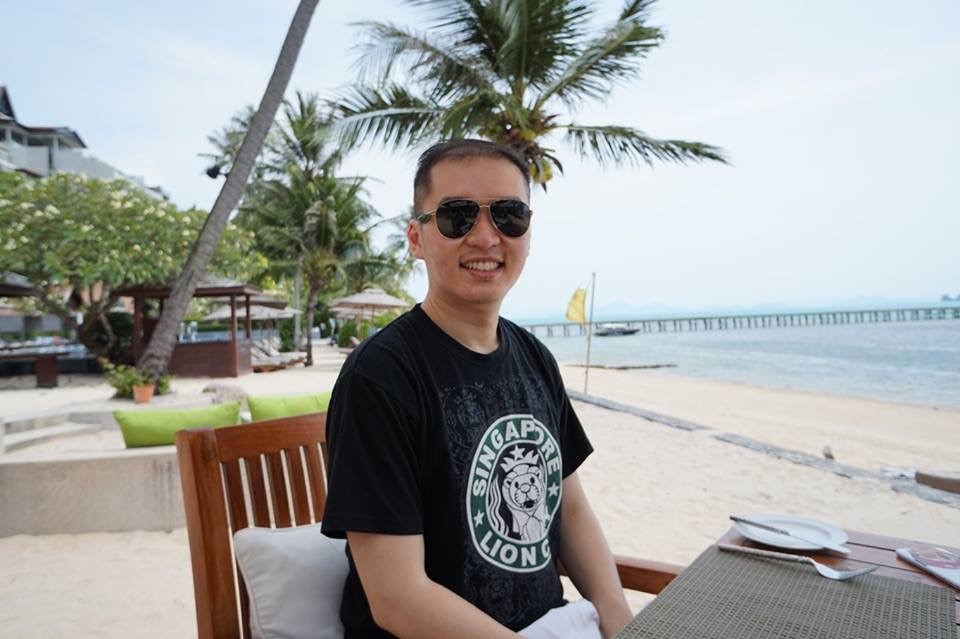 Get the free training below to learn more:

AS SEEN ON
AND OVER 450 NEWS SITES
Verified by BrandPush.co

Caroline is a financial controller at a software company, living in Vancouver. Before joining Investing Accelerator, she studied various short term trading strategies. She only used various software, technical analysis to analyze the market but her result is not consistent.

After Investing Accelerator, Caroline made 79% from Facebook in 6 months. Now, Caroline has a much lower stress level than before and she is excited about her next investment opportunity.
After her success on Facebook, Caroline made 90% on Intel in 5 months.

Take your game to the next level.

Daniel is a banker in Vancouver. He was investing for a while but his return was only ranging between 7% to 10% which is average. He was actively learning and investing but he couldn't increase his return. Daniel was referred to Investing Accelerator which he enhanced his analysis and learned how to maximize his profit using stock options.
After joining Investing Accelerator, Daniel made 38% from Activision and Blizzard in less than 5 months and took his first profit. After his success on Activision, Daniel also made 70% on Intel in 5 months.

Flo is a lawyer in Australia. While she doesn't have a strong financial background, she is passionate about investing. Before joining Investing Accelerator, she took various investing courses but it was too time consuming and didn't work out for her.

After joining Investing Accelerator, Flo made 60% from Activision and Blizzard in 4 months and she took her first profit. Now, Flo is excited about her future, her portfolio and creating more wealth through passive investing.

Mike is an Indiana doctor who previously spends around 5 to 10 hours per week on investing. Before he met me, he would invest in penny stocks and lost his money. He then tried options but only gained 5% to 10% per year. Mike is passionate and determined to master investing because he thinks, "Options can't be more difficult than med school."

Mike joined Investing Accelerator in mid-February. Within two and a half months, Mike finished the program, found his first investment and took profit with 100% gain with ARMK. Mike is a long term investor. During the coronavirus crash, he only held ARMK for 1 month and achieved 100% gain. Mike is the 7th student in Investing Accelerator to make a 100% gain.

Arian A. (Material Engineer in Canada)

Arian is a professional engineer at an aerospace company in Canada. He has been meaning to invest for so long but he hasn't pulled the trigger yet. He has been reading books and taking online courses about investing and options. Eventually, he found Investing Accelerator which he really enjoyed the investing philosophy and it is a perfect mix of what he is looking for. As he has a full time job, married with a new born baby, his time is very limited and he is really hoping that this isn't one of the "too good to be true" courses.
After joining Investing Accelerator, Arian made 72% from Activision and Blizzard in 6 months and he took his first profit. Now, Arian is excited about his future potential and decided to record this special video for you.

Li is a data analyst in Austin, Texas. She started investing in 1990s and lost over $40,000. Due to prior failures, Li fears that the stock market will turn into a bubble any time. Before she joined Investing Accelerator, she struggled with time constraints as she has a full time job, a lack of understanding of how to value a company, and having a poor exit strategy.
After joining Investing Accelerator, Li made 65% from Activision and Blizzard in 5 months and also made 125% on Nvidia in 5 months. Li is the 3rd student that has made over 100% from a single investment.

Having an edge in the market.

Dyllan is an account executive at a big corporation in Vancouver, Canada. He has known Eric for over 10 years. Before Dyllan joins the program, he has no prior knowledge of investing and finances. However, he is passionate about investing and he is determined to master investing.

After joining Investing Accelerator, Dyllan bought ATVI and made 20% gain in 2019 and bought ULTA in November 2019 and sold in January 2020 for 50% gain. The two trades combined helped Dyllan paid for his upcoming wedding, wedding ring, and perhaps the honeymoon as well.

After joining Investing Accelerator, Alan made 71.5% from ULTA Beauty and 59% from Shake Shack in 3 months.

He continues to invest in new opportunities discovered through the program and he is very excited about the future prospect.

Before Stacey learned this investing strategy, her family never taught her anything about investing. For her entire life, she avoided the stock markets because she didn’t understand it. In UK, Stacey only invested in bonds which gave her 1% to 2% return per year.

After learning this strategy, she is a lot more confident in investing  Her first investment is Disney. After joining Investing Accelerator, Disney climbed around 40% in 11 months.

Increase your probability of success.

Vamsi is a Software Engineer in Dallas. In the past, he bought call options on a tech company and he lost $20,000. Then, he bought puts on an ETF and he lost another $20,000.

After Vamsi joined Investing Accelerator, his investing strategy was elevated and improved significantly. His first investment was in FedEx where he made 55% in 4 months. Then, Vamsi invested in Motorola Solutions where he is still holding and making 100%+ to date using options. 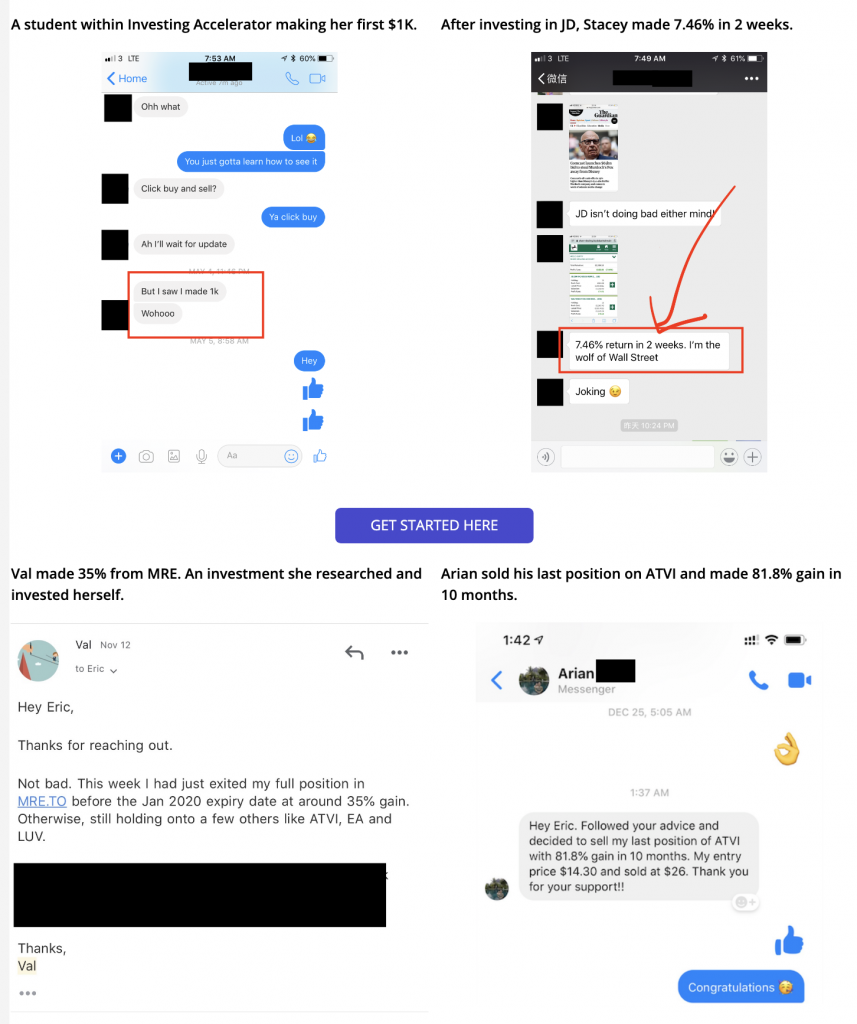 Look at more results from the community