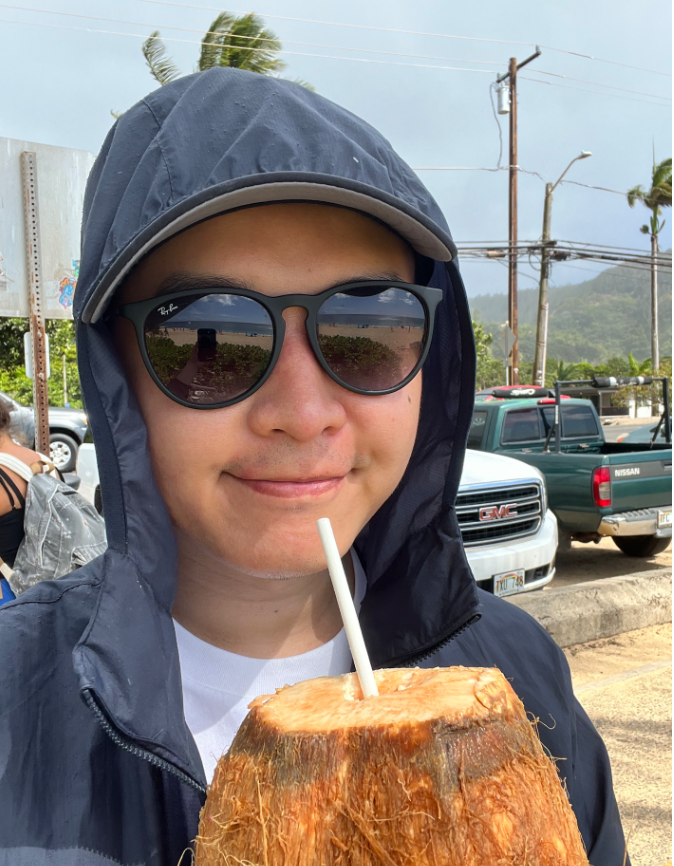 Just got back from Hawaii after a week… A couple of important observations.

Joking aside, I do want to explain some observations about the travel industry

1. Plane to Hawaii is full
2. There’s quite a number of people in Hawaii but it doesn’t feel like we are at a full economic recovery yet
3. Hawaii is famous for Japanese and Korean and Chinese tourists. However, I only see a small population of Japanese and Korean tourists and almost no Chinese tourists
4. Inflation has impacted Hawaii as food is considered to be expensive
5. Most of the travellers for Hawaii are currently coming from America. This presents the country’s internal consumption

With airplane tickets and hotels being so expensive, I think travel industry has only recovered to around 50-60% of where it should be

Last time I went to New York, I discovered the wonder of Shake Shack Burger, invested in the company and made over 100% as Shake Shack expand into China.

This is why I pay close attention to travel industry as well.