Top 7 Mistakes When You Invest in SPAC (Please Avoid This!) 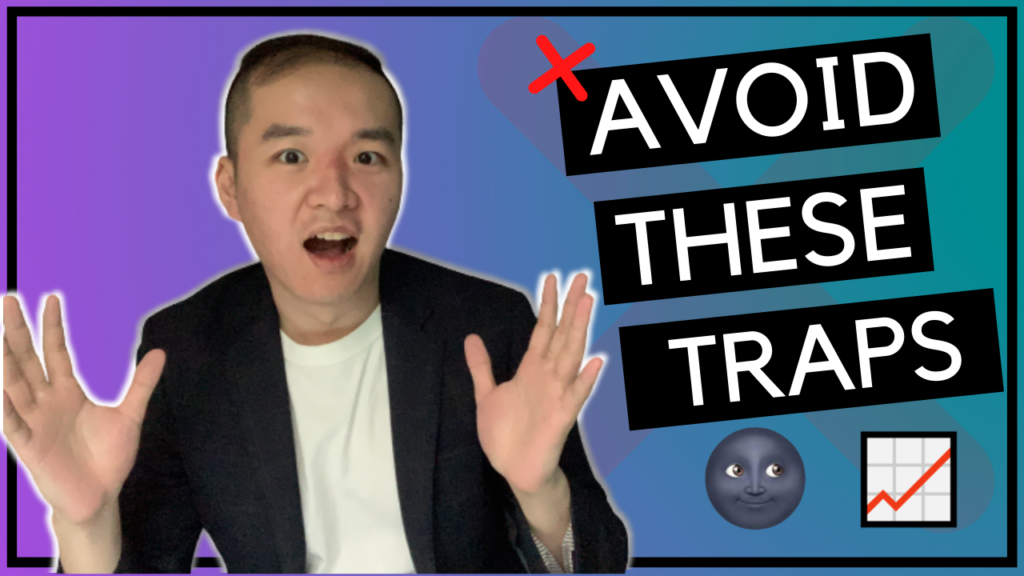 In the previous episode, we talked about what SPAC is whether or not you should invest in it.  In this video, We're going to cover the seven most common mistakes people make when investing in SPACs and how you can avoid them.

When you're looking at YouTube, there's a lot of hype about new IPO companies & new SPACs that potentially shoot up to the moon.

It's important to understand the risk and understand what you're getting yourself into.