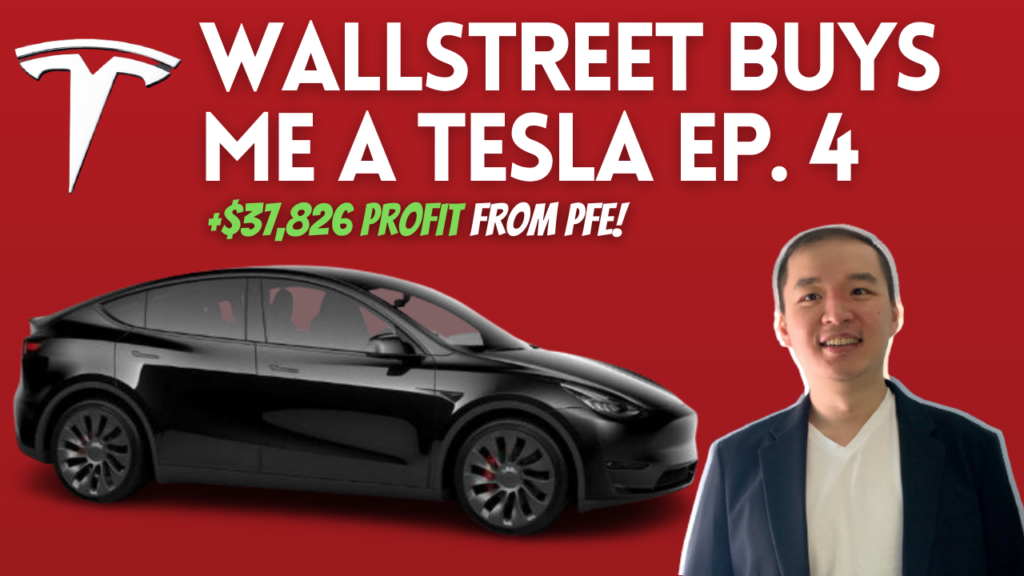 This is the 4th episode of my journey to buy my favorite car in the world - Tesla.

In this video we will talk about Pfizer, which is one of the positions I recently exited. If you have been following the news on the vaccines, then you will know probably the name Pfizer, which is a manufacturing company playing an important role in getting the entire world vaccinated.

A couple of months ago, it was at a discounted price. I entered using stock options, and was able to multiply profits. And, and now we got out of Pfizer.

We will dive into the numbers and talk about the trade, the amount of capital invested, and where we are at in our progress of using only investing gains to buy a Tesla.