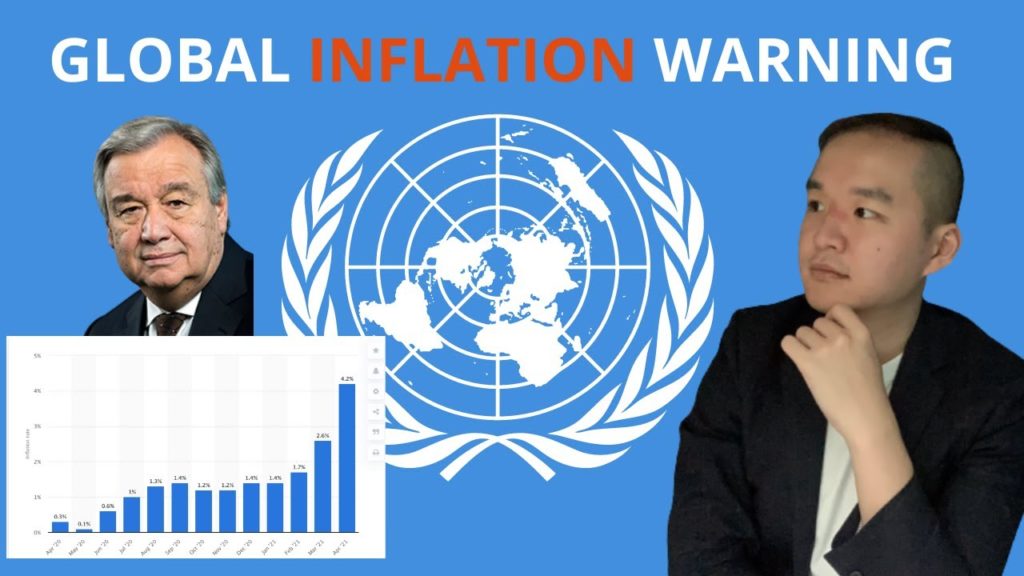 Why is it important to understand Global Food Prices and how can we prepare for it?

What is causing this surge in food prices globally? What effect will that have to people?

In this video, I will help you understand what is happening in the market since there are a lot of conflicting messages on the internet, from the government, and different entities.